The Łódź Film Commission provides comprehensive and professional assistance to producers of feature films, documentaries and animations, as well as television programmes, commercials, video clips, corporate films, computer games and all other forms of audiovisual production. Each project receives full support and a dedicated employee who holds the function of a certain “liaison” on the production-city line. The Łódź Film Commission is also the operator of the Łódź Film Fund from which a producer may receive a subsidy for a feature film, documentary or animation. 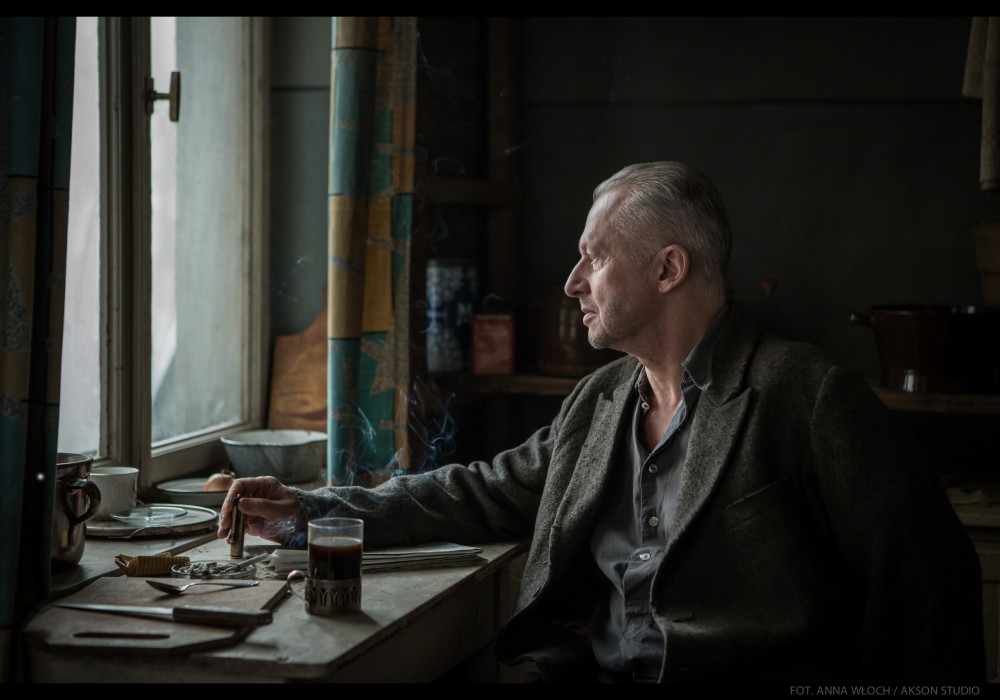 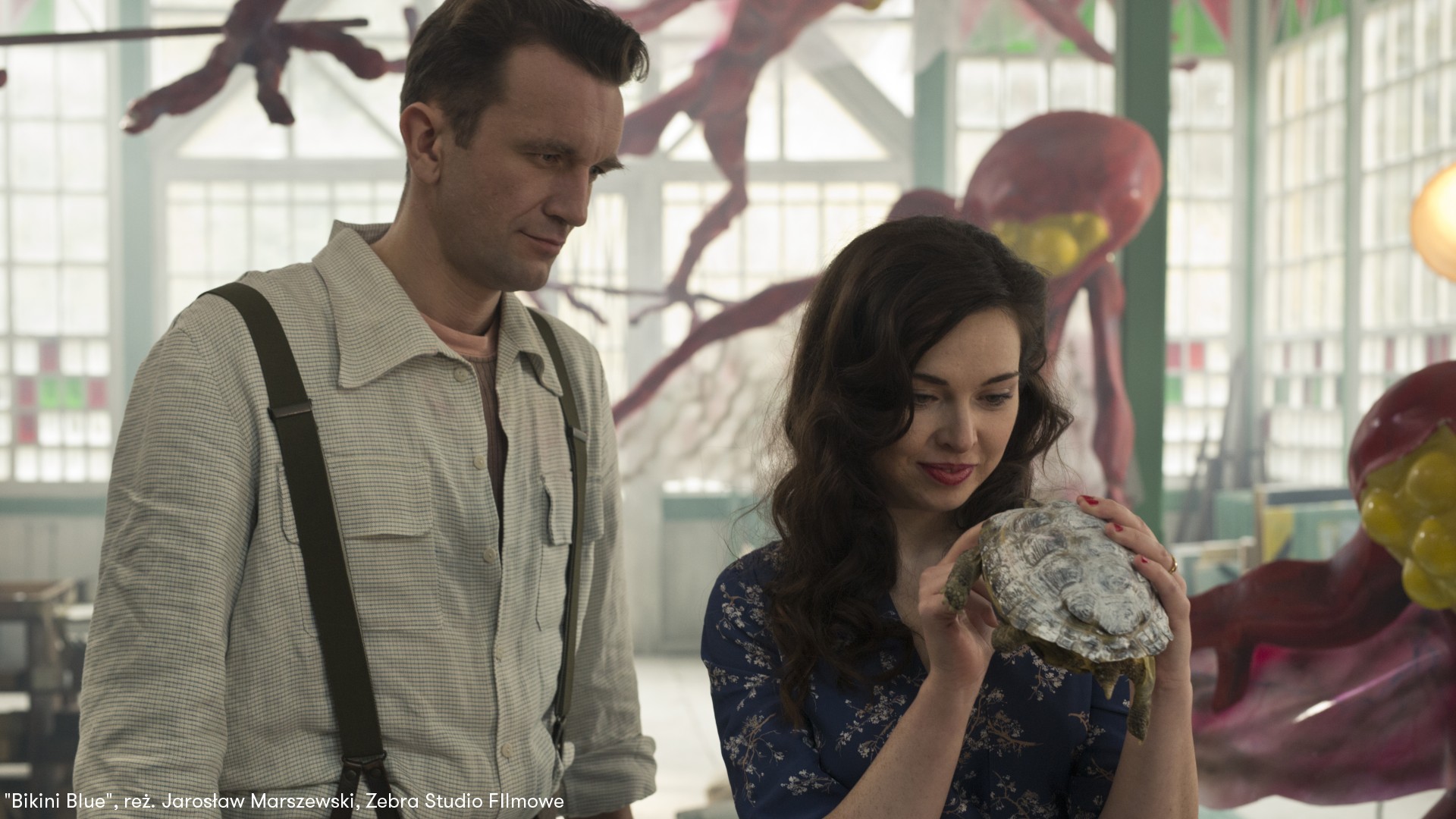 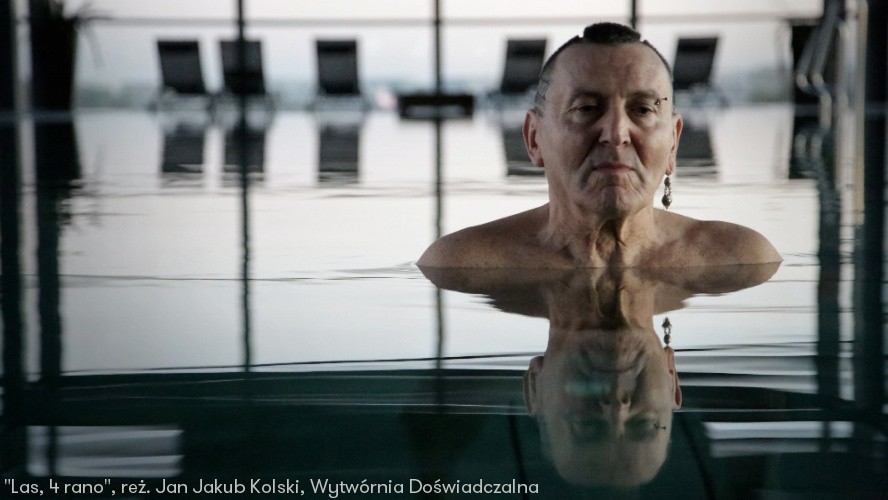 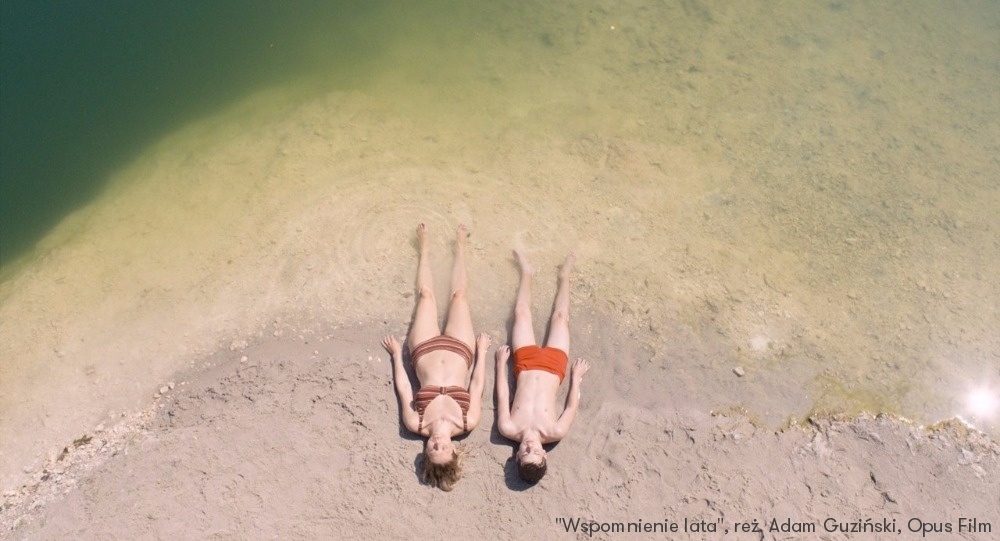