Arrangement of the CST EC1

"Arrangement, exposition, as well as the fixtures and fittings of the Centre for Science and Technology in Łódź"

The aim of the project is to design and create a modern, interactive exhibition presenting the cultural and scientific heritage of modern civilisation. For that purpose, original devices and machines which date back to the beginning of the first Łódź power plant will be used, making their reception more attractive by applying the most advanced exhibition methods. Their theoretical operation will be described by multimedia kiosks and, as for their practical application, visitors will have the chance to interact with some of them. Original fixtures and fittings will be complemented with new exhibits which are in line with the content of the educational paths and which will allow the organisers to achieve synergy of cultural and educational activities. 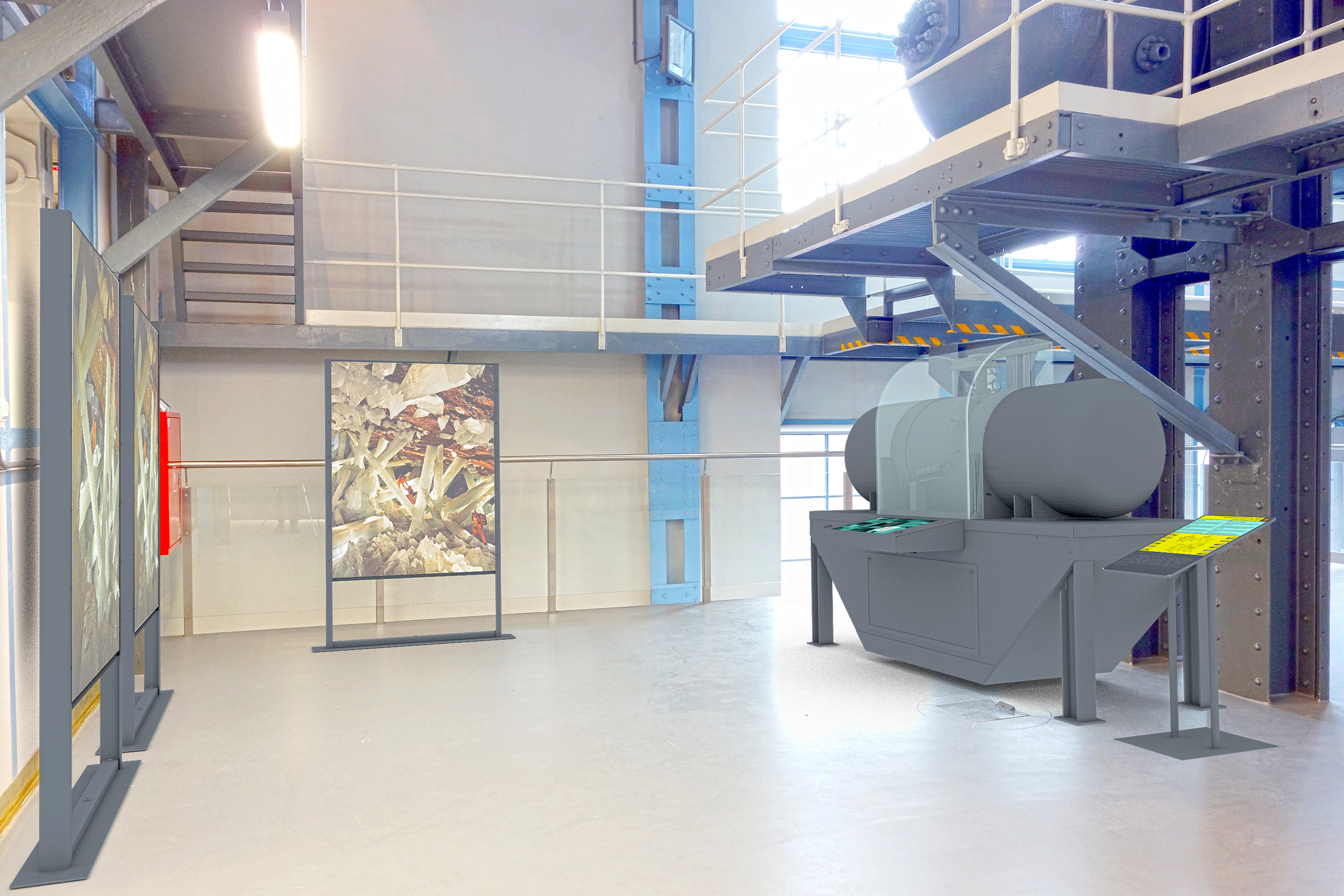 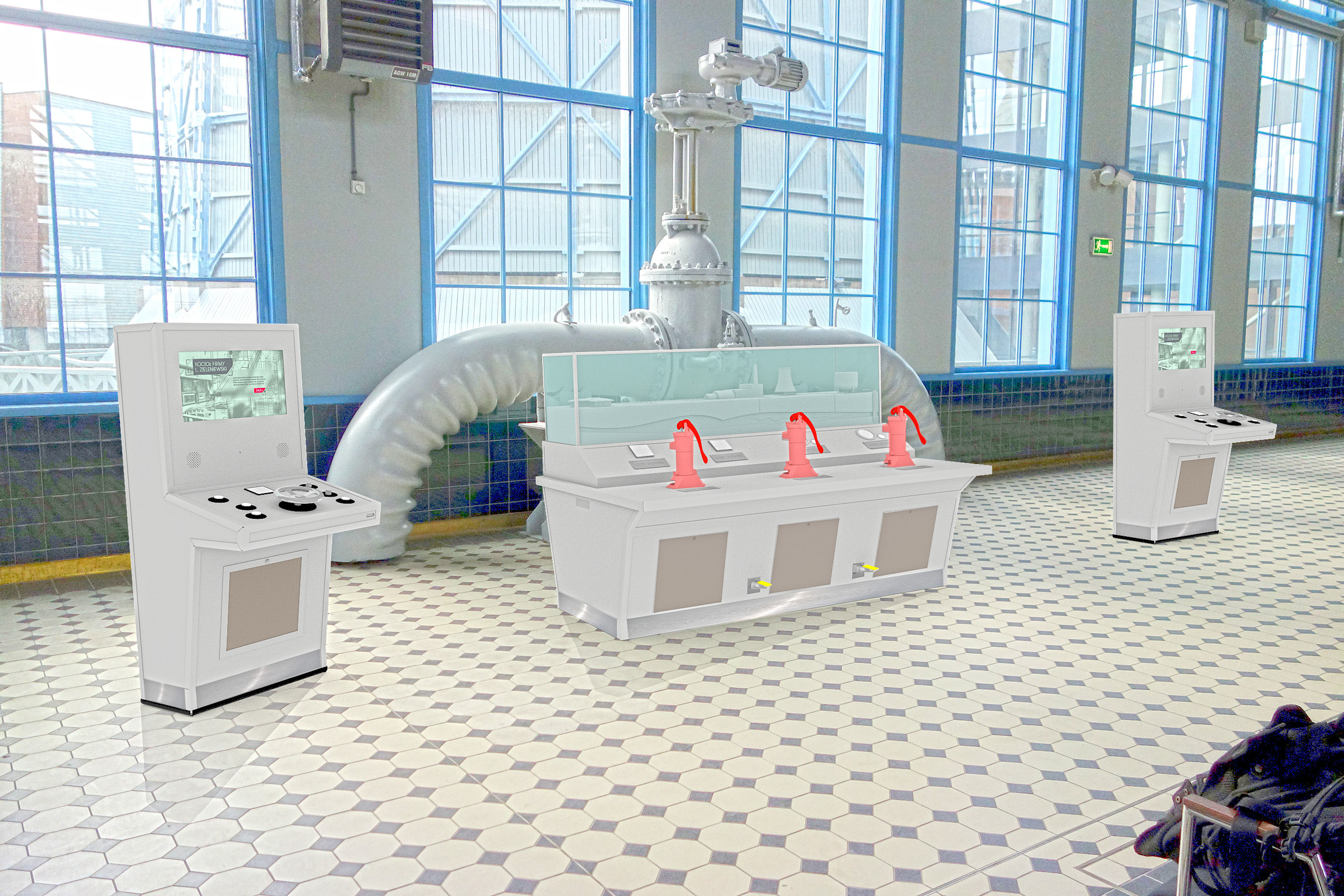 Detailed goals of the project:

Under the project there will be a permanent exhibition comprising three educational paths:

Within the framework of the enlisted paths, visitors will have the chance to observe selected phenomena and technologies, as well as conduct their own research and experiments guided by teachers or employees of the Centre for Science and Technology. "Energy conservation" is a path whose topic and historical aspect is connected with its venue, which makes it unique for Poland. The other two paths will significantly enrich the Centre's offer, making it universal for the educational needs of children and teenagers, and, at the same time, implementing selected elements of the curriculum for all stages of education.

The project is implemented in the EC1 West complex, which contains original machines and devices along with fixtures and fittings of the old heat and power plant. These constitute a unique collection of technical thought from the first half of the 20th century. Due to the implemented project they will be converted for exhibition purposes and partially "enlivened" by using advanced multimedia techniques such as mapping. 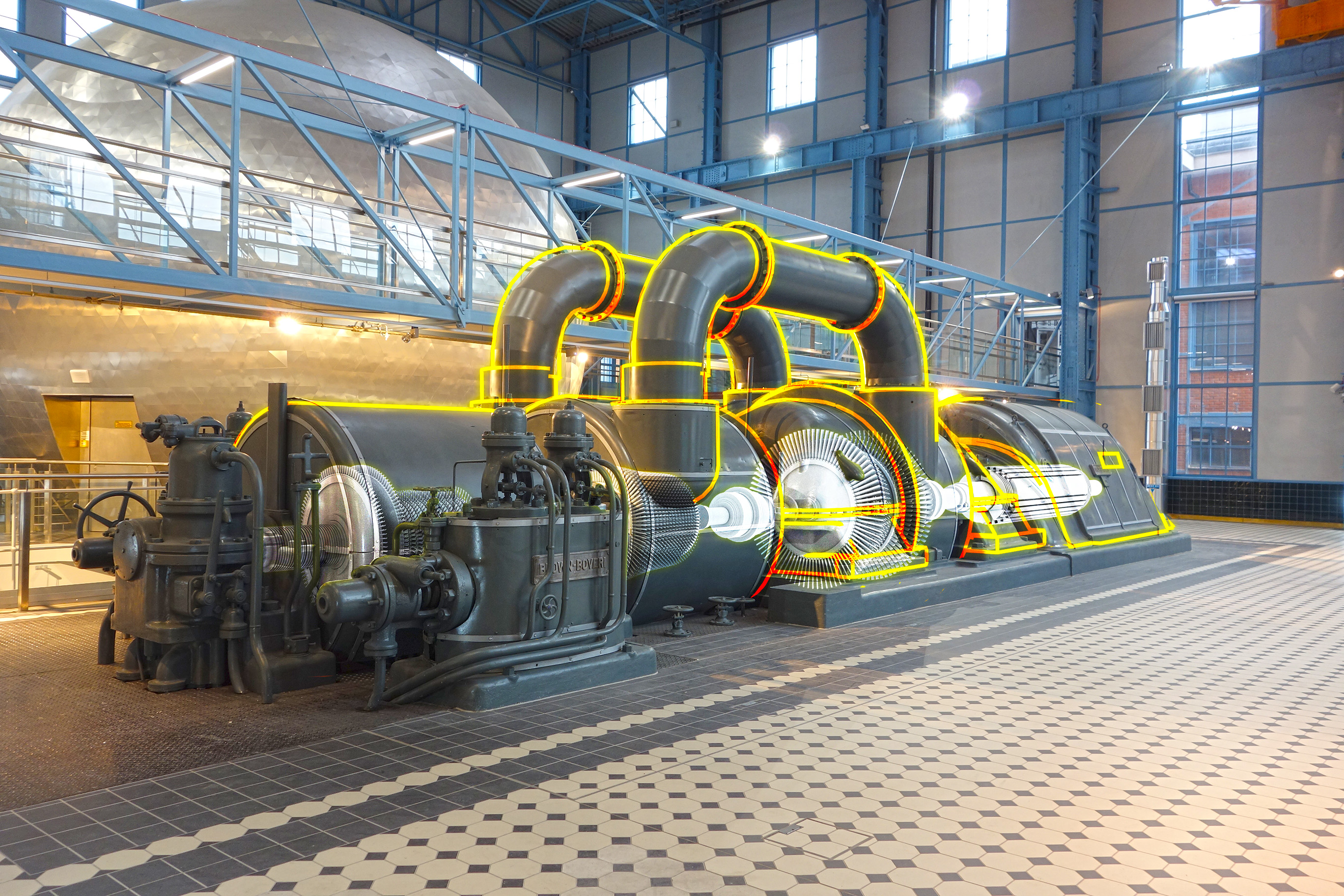 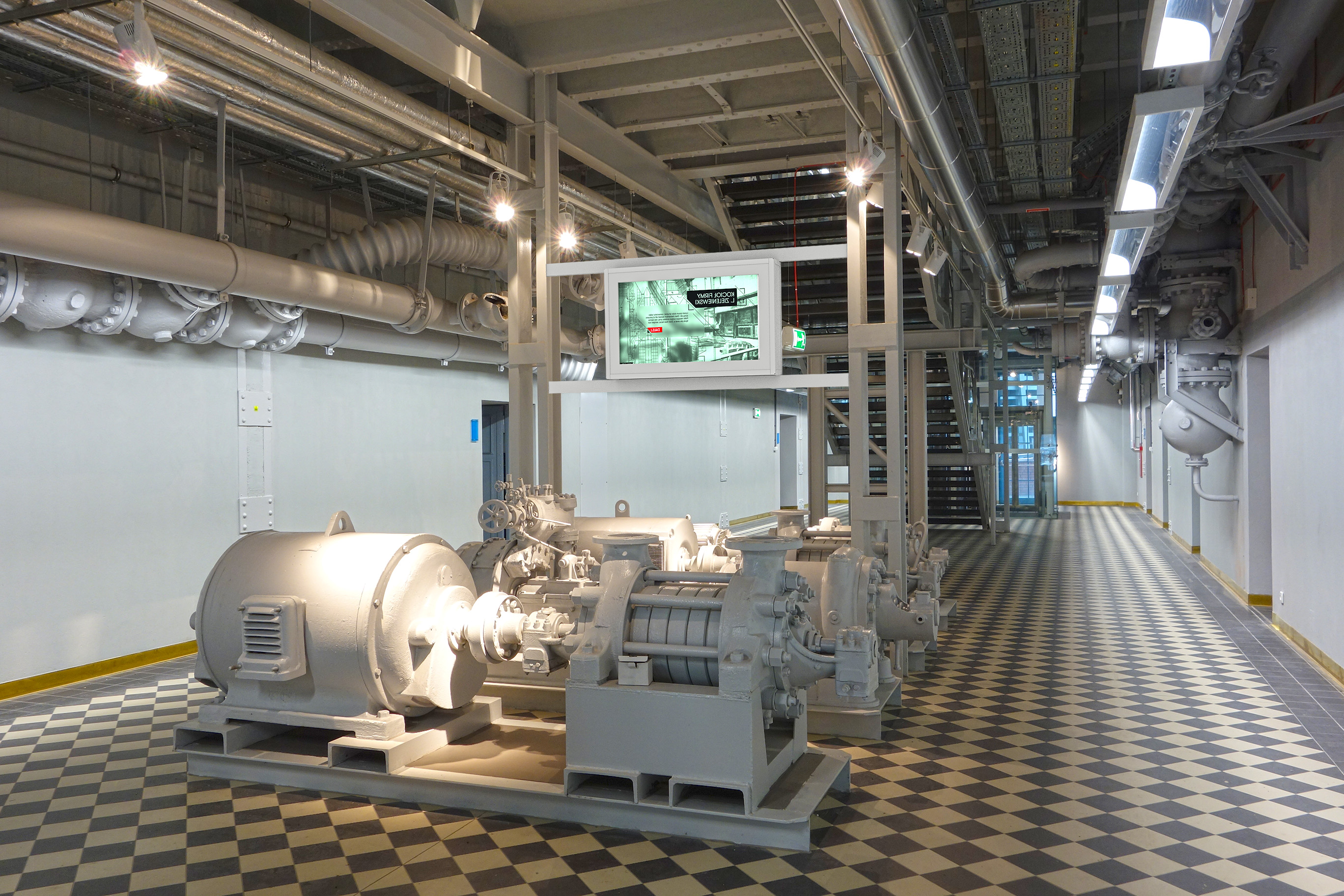 We inform you that in the Guidelines on suspected cases of fraud under the Operational Programme Infrastructure and Environment 2014-2020 (section 9.1.4), a signalling mechanism was provided for institutions that take part in implementing the OPI&E 2014-2020 enabling people to signal suspected irregularities, including fraud in projects implemented under the programme. The mechanism includes an e-mail address: naduzycia.POIS@mr.gov.pl, and a form: www.pois.gov.pl/nieprawidlowosci